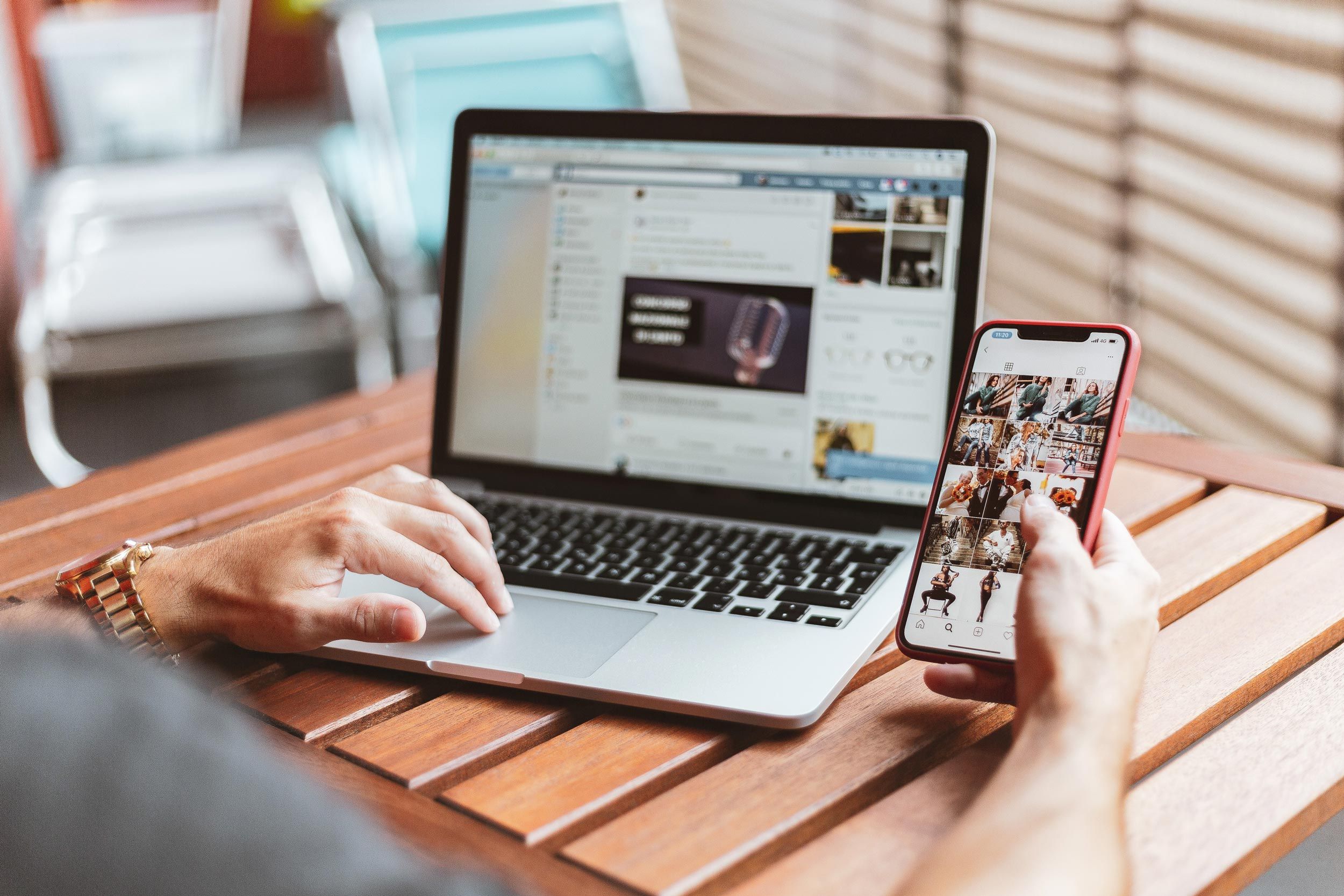 This is a short description for this page 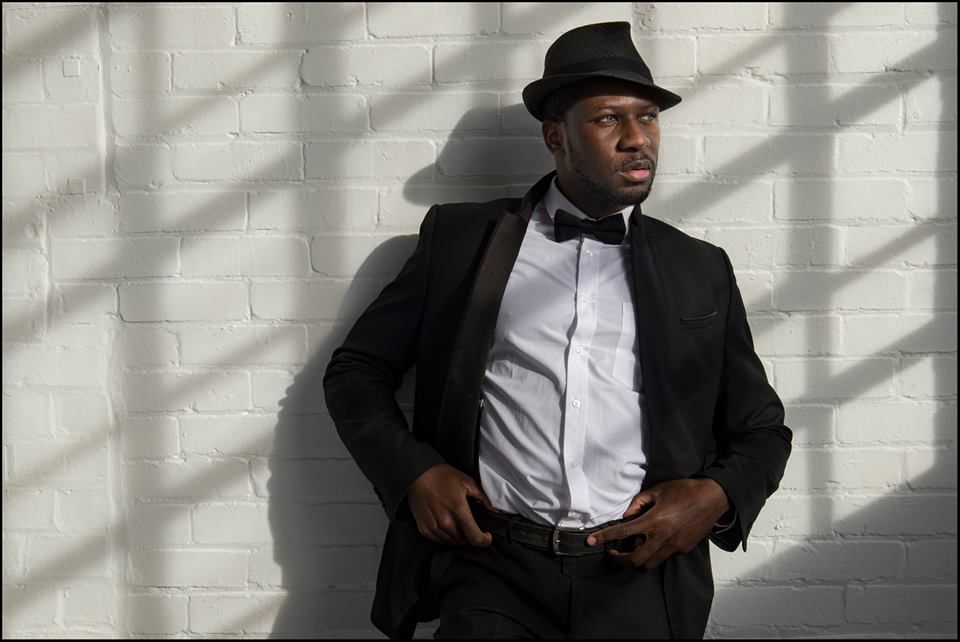 After a year he started his career as a freelancer and signed up with a website called Purpleport and built an independent portfolio there, covering a range of styles from cosplay, fitness, art nude.

In 2014 he made the leap into the adult world, started in production with TVx, Maturenl, Purecfnm, all30 and other UK production websites.

He started working with Manyvids in 2016 and Onlyfans in 2019. Prince Jean won various competitions on Manyvids and was crowned 2021 and 2022 Manyvids King as a top earner within the male talent on the website.

Published in 150+ magazines worldwide. Some of the magazine features are:

The oportunities in the US have lead to a lot of his time, being focused in the US, Miami, Vegas and LA.

Uk males rarely break into the US space and thanks to his hard work, Prince has been nominated for Xbiz LA cam awards, Xbiz Miami, Xbiz Berlin, Urban X awards, YNOT best male creator. He was the first UK male talent to be nominated for some of these awards. 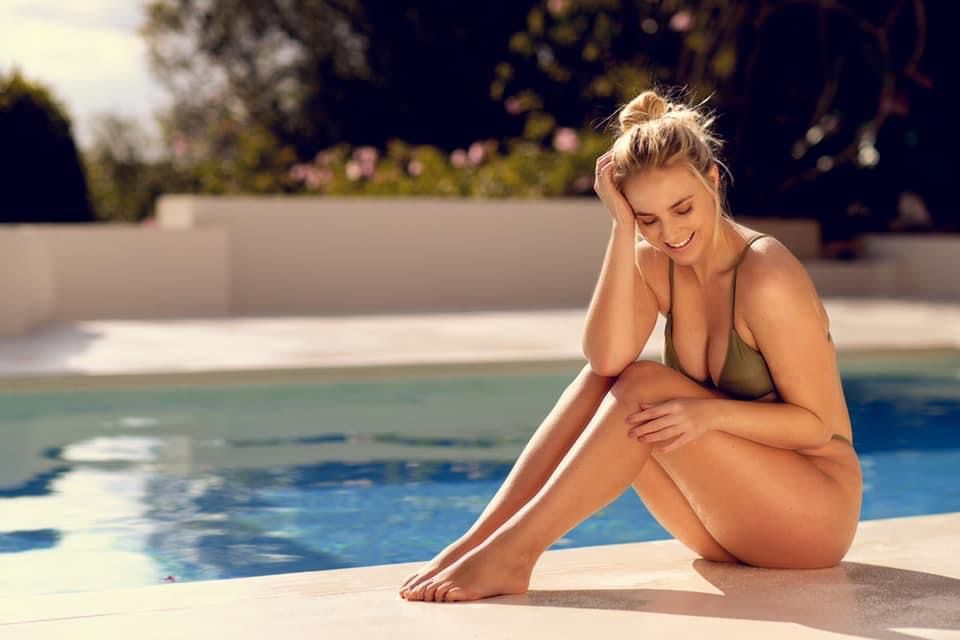 How to make money as a webcam model 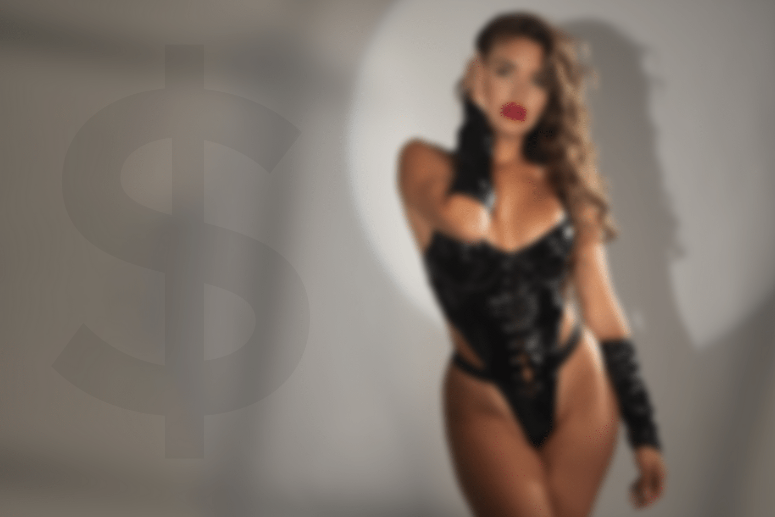